GNS3 itself doesn’t have limitation on the number of nodes you can run into it. The limitation will be your hardware.

Run GNS3 on a remote server#

If your local machine is not enough to let you create the sorts of topologies you want to use, you can run GNS3 on a bigger machine locally or on a cloud Provider like Packet.

Split the load on multiple machine#

In order to cross the limitation of your hardware, you can use multiple GNS3 servers for running the same topology.

The PI use an ARM processor that is not adapted to run x86 code on Qemu. Also since this forum post, the interfaces have changed. 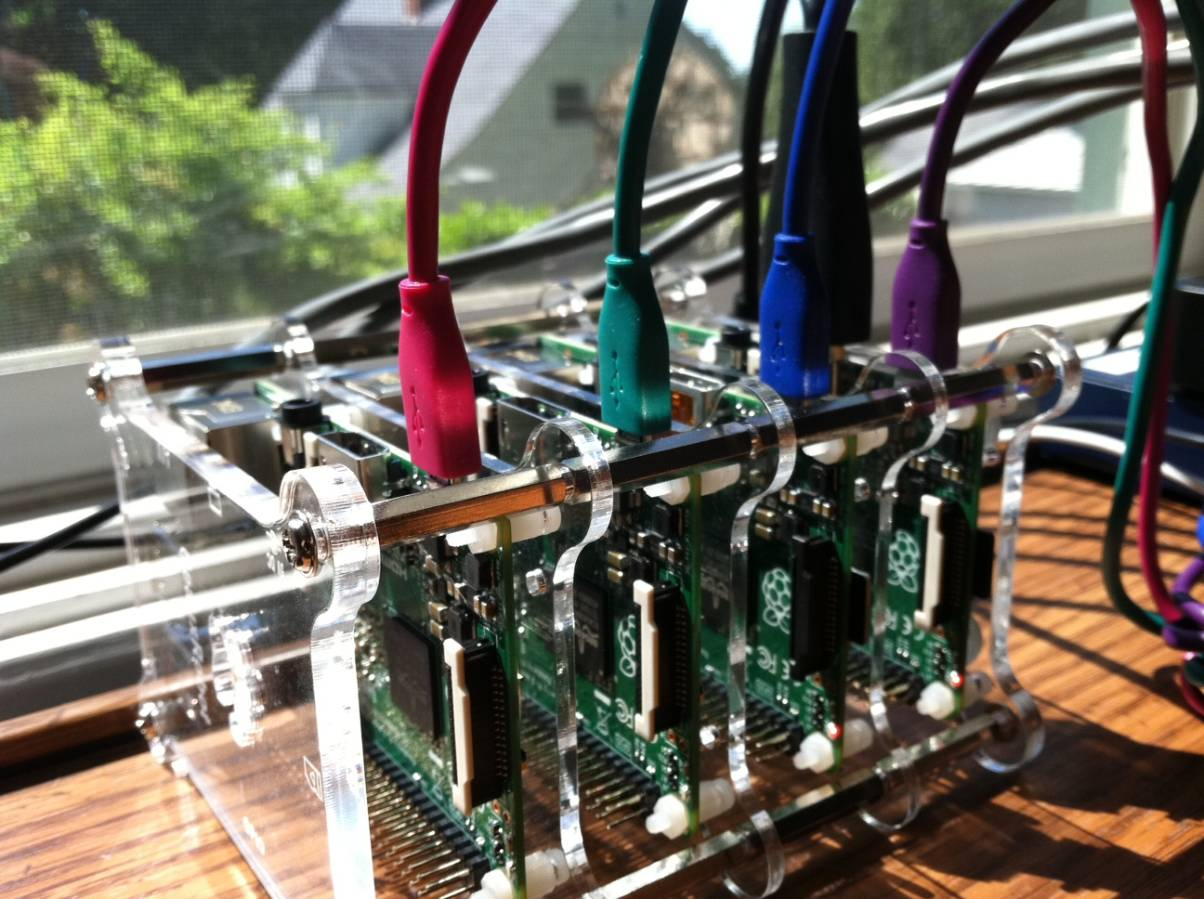 This is not definitive. GNS3 is evolving and contributions are welcome

First you need to add your remote servers in the Server preferences:

You will see these appear in the Server summary pane, along with the CPU/RAM usage of each:

When you create your appliance template, choose a remote server: 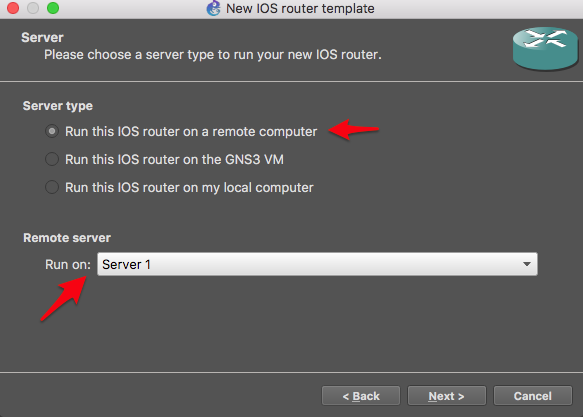 At the node name step, choose a name to help you remember which server this node will be run on: 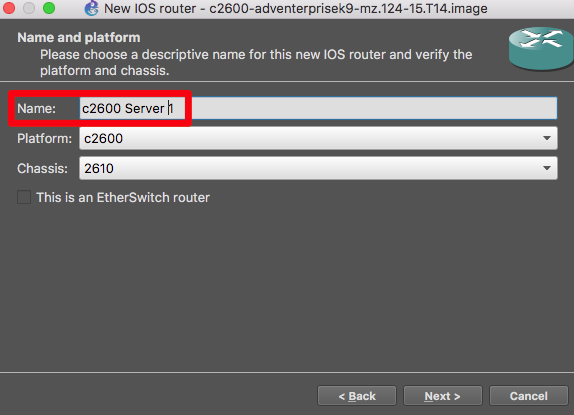 Create a second template for the other server. You have now two nodes that allow you to manually dispatch the load between servers: 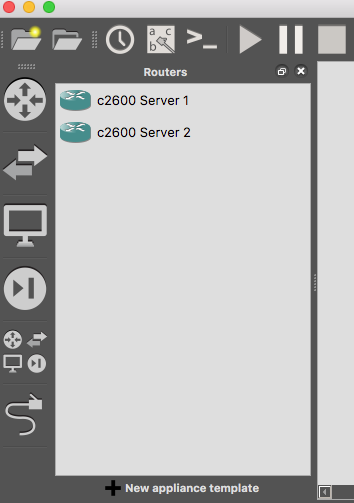 You can use the server summary in order to know which server has free resources: